Ready To Get Started? Complete The Form Below To Get In Touch With Us!

YES, I WANT MY OWN RISK-FREE STARTUP! Submit To Go To The Final Steup!

By submitting above, you agree to Tuple's Terms of Use and Privacy Policy. You consent to receive phone calls and SMS messages from Tuple to provide updates on your order and/or for marketing purposes. Message frequency depends on your activity. You may opt-out by texting "STOP". Message and data rates may apply.

Home
About
Programs
How It Works
Blog
Learn More

The #1 Key To Business Success 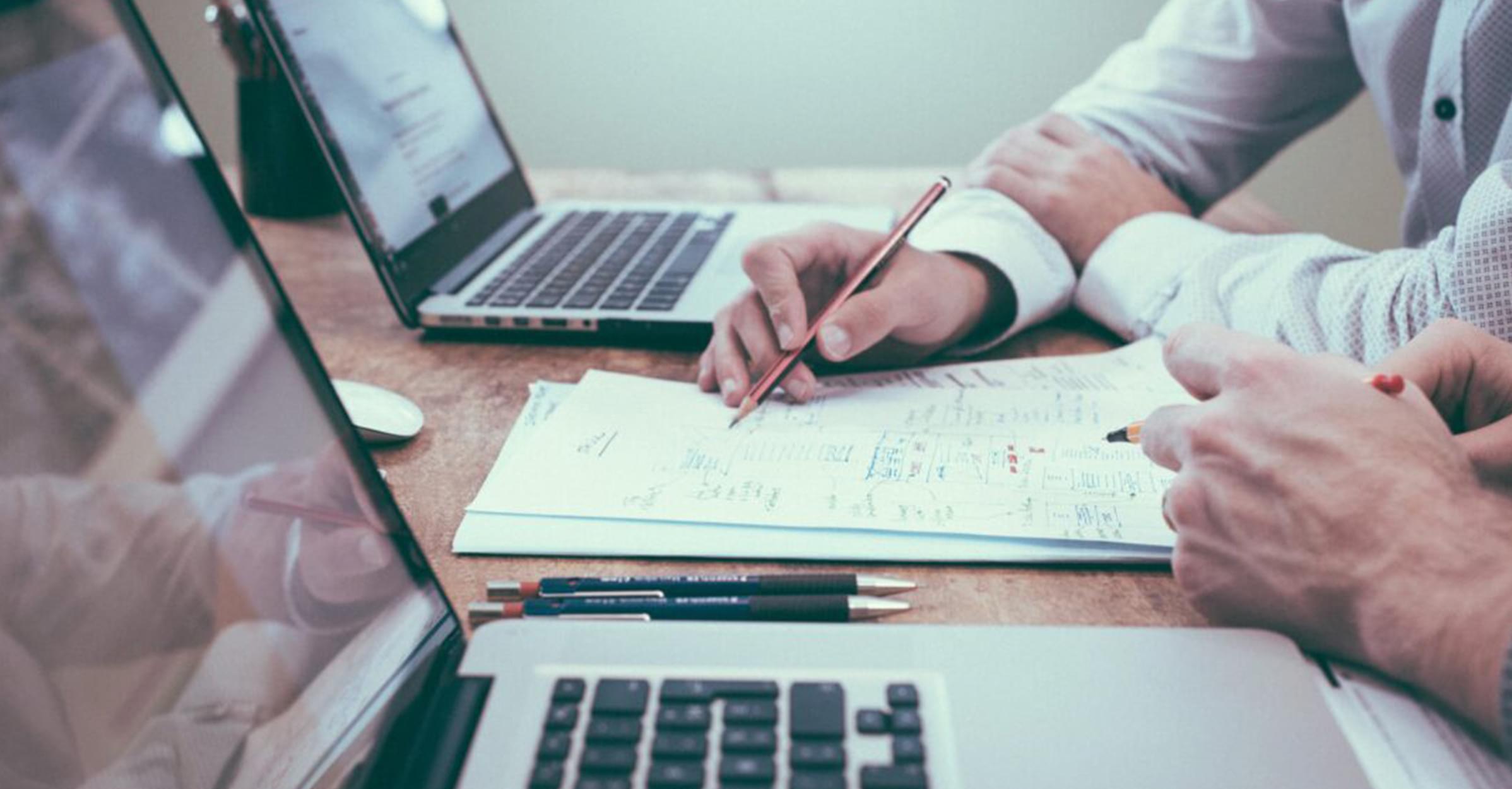 The #1 key to business success? Is there really only one thing?
I think so. You can always learn new strategies, find new coaches, hire amazing employees, and try new things… But the ONE thing that will guarantee your success is this: Be determined that you’ll NEVER give up… Ever. If you love your business then commit to it! Stay with it through the good times and the bad, and remind yourself that you’re here to stay.
I know this might sound a little simple or cheesy, but it really is the only thing you need to be successful. As Les Brown says, you need to be “HUNGRY!” That success is right around the corner as long as you never quit. In today’s business world, it can be so easy to think that success should happen overnight. We hear about those people who just “get lucky” and become millionaires with seemingly little work. But that’s just not how the real world works!
Just think about it, we wouldn’t have some of our favorite products if people like Steve Jobs quit on their business when things got hard. Here are a few inspirational stories for you to remember when the times get a little tough.
Apple
As I mentioned before, Apple spent over 12 years in a complete downward spiral. The numbers weren’t looking good. But, with some new ideas, restructuring, rebranding, and a fair amount of sheer grit and determination, Apple is one of the biggest companies in the world. Even in some of the most remote places on earth, you’ll still find someone with an Iphone. Isn’t that crazy?
It’s important to remember in this story that the turning point happened after some big changes. If you see yourself heading downward, take a look at what needs to be changed. In this instance, the entire brand needed an update. Are you willing to do that for your business? What else might be standing in the way of your success? The answer to these questions will give you the key to business success.
Marvel
If you don’t love the Marvel movies, you’ve definitely heard of them! Over the years, Marvel had it’s share of succes in the comic book world. Over time, their product just became a little out-dated. Different owners and CEO’s tried investing in things like trading cards, but the rate of success just kept dropping.
So, what was their key to business success? They broke out of the box! In 2005, a deal to produce movies changed everything. Their first MCU movie, Iron Man, made $585 million in the box office. And, Avengers: Infinity War made $2 billion in the box office in 2018! This is one of the highest grossing movies of all time.
Again, this jump to insane business success didn’t happen on accident. It came with change, updates, and a break into more modern ideas.
Netflix
Netflix is an interesting example, because their venture into modernism is almost what caused their downfall! When the service decided to switch to an online streaming platform, things got a little rocky. Nearly 800,000 subscribers quit the service, and their stock price completely collapsed. The confusion and change to a service that people were comfortable with caused a lot of mistrust between the company and its clients.
But then, Netflix created a show that a lot of people liked – House of Cards. With this one popular show, Netflix began to regain the support of their customers. People realized that online streaming is convenient, and gives you way more options than a simple DVD rental service.
The Bottom Line
In the end, business success depends on your commitment to your ideas. What are you willing to do for them? What are you willing to change? Where are you willing to go for help? Promise yourself now that you’ll never, ever give up – and you’ve already won half the battle. 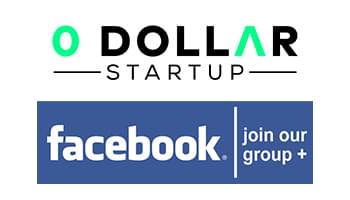 If you like the sound of having your own risk-free startup, freeing you up so you can work when and where you want. WITHOUT any risk, and get incredible real results, click below to get in touch with us, for free!

If you like the sound of having your own risk-free startup, freeing you up so you can work when and where you want. WITHOUT any risk, and get incredible real results, click below to get in touch with us, for free!